An Amazing Movie about the Many Aspects of “Love” in an Adoption- கன்னத்தில் முத்தமிட்டால் (“A Peck on the Cheek”).

It has been a long time since I blogged, but sometimes I feel like I just don’t have anything to say that would interest anyone who may stumble on this site and read it, however…now I do! 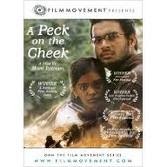 A Peck on the Cheek (2002)
OK, before you DON’T read this review about this amazing Indian movie, let me say this isn’t a normal Bollywood movie! So please read on!

First off, "A Peck on the Cheek", wasn’t made in the Mumbai film industry; therefore it isn’t technically a “bollywood” movie. It was made in the South of India in the Tamil Nadu region.

The movie begins with an arranged marriage ceremony taking place, in the country of Sri Lanka. The first time the couple had met was on their wedding day, since the marriage was arranged by the brides (Shyama) older brother. The couple get to know each other in the following days and fall in love but Shyama is shocked when her husband’s declares he does not want any children, at least not until there is peace in Sri Lanka from the civil war that is taking place at the time. They accidentally get involved in an uprising and Dhileepan, her husband disappears. As the situation gets worse in Sri Lanka, and Shyama realizes she is already pregnant, her father makes her board a refugee boat headed for Southern India where in a refugee camp she has the baby. Upon hearing that some other refugees had seen her husband before leaving, she leaves her baby in a Red Cross Camp orphanage and goes back to Sri Lanka.

Now at this point, I was wondering, how could she ever do this? But as the story progresses, I came to realize that what this mother did was amazingly unselfish. 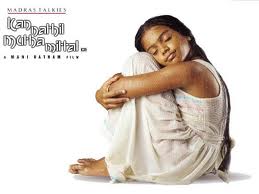 You next see the baby, Amudha (P.S. Keerthana), now a high spirited, fun 8 year old, at school, and we learn that she has been adopted by loving parents, has 2 younger brothers, and has a wonderful life. However, her world is turned upside down when on her 9th birthday, her parents tell her that she was adopted.

She is now almost obsessed with finding out the truth of her parents, her birth, and what brought her to India. Her adopted parents realize she will not rest until she does so they take her back to Sri Lanka to find her mother, but the unrest is still going on and they have a few close calls on their adventure. The romance between her parents is so sweet as they are reminiscing with the children about how their family began.  No spoiler alerts because that is all I will say about the story except that it has a wonderful ending.

The acting is really good and it isn’t at all melodramatic (which, by the way, I love!) as is common in Indian movies. 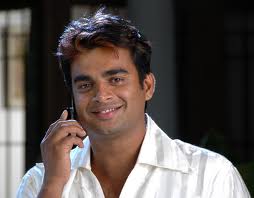 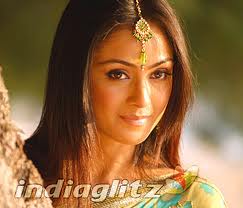 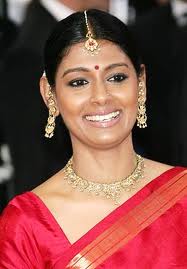 Nandita Das
The adopted parents are played by Tamil actors Madhavan (Thiruchelvan) and Simran (Indra), both were awesome! I first saw Madhavan in the great movie "Guru" and look forward to seeing him in others.  Amudha's birth mother was played by Nandita Das and was equally amazing. Both of these women were so beautiful too! 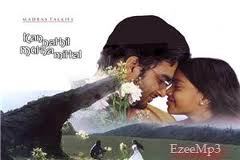 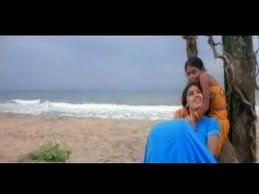 The music was written by one of my favorite composers, A.R. Rahman. In particular, the 2 musical numbers with the parents and the daughter are especially poignant. The scenes shot in southern India and Sri Lanka will make you want to visit each of these areas!  It also has won numerous awards around the world in various film festivals.

This is such an amazing movie and I recommend it to anyone who doesn’t mind sub-titles, but even if you don’t like them, WATCH THIS MOVIE!!!!! You will be rewarded and uplifted!
Posted by Lady Bardfan at 3:04 PM 5 comments: