Taxes That We Can Be Happy With!!!

So I think I have a solution to how much we as Americans should pay in taxes that seems fair to me. Let me clarify, I think taxes are WAY too high as it is and that the Government WASTES a lot of our tax dollars but I don’t think they can come up with a solution so I have come to their rescue.

The Democrats want to tax more, and the Republicans want to cut spending but can’t decide where to cut, so here is my plan.


Step 1: I think we, the TAX PAYING people should get a form with all the Government programs listed on it that our tax dollars go to as of 2010. NO NEW PROGRAMS CAN BE ADDED for the time being!!!

Step 2-We have to pay the SAME amount that we paid the year before in taxes, but we go down the list of programs and agencies and we divide OUR tax dollars up and commit it to where we feel they, or tax dollars, should go.

Step 3: At the end of the year, each agency and program would have their “budget” as assigned to them by the American people, and, like the people, they can’t spend more than they take in.

Now I realize this is an oversimplified process and there are some exceptions but really, EVERY government agency has a lot of waste and that can be cut back on significantly with this type of system. If no one wants to give $$$ to  a certain program of agency, it can be done away with!

I also realize that our elected officials are suppose to be doing this, but they have proven that they can’t make hard decisions when it comes to cutting Government spending, so we need to take that job away from them!

If they were serious about cutting the out of control spending in Washington DC they would immediately cut every agencies budget by at least 10% or more(preferably more)! But they haven’t done that, even though I have heard it suggested by numerous economists as the fairest way to cut the waste.

"From the Files of Vish Puri, Most Private Investigator"

I probably will never get to visit India.

So I guess some might say I am visiting vicariously through my Bollywood movies, and now through a new mystery series of books (2 so far) by the Author Tarquin Hall.

Now you may ask; how could an English author know enough about India, the culture, and the people to write a book about solving mysteries in India? Well, he knows quite a lot, since he is married to an Indian journalist and they divide their time between living in London and Delhi. 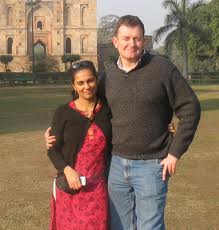 The Vish Puri mystery series is about a 51 year old, chubby, Indian private investigator that started Delhi's Most Private Investigators Ltd. He takes on variety of cases and is proud of the fact that he is the best PI in India! The style of the mysteries, kind of reminded me of “The Ladies No. 1 Detective Agency” books since he is tackling a few investigations at the same time but since the culture is different it doesn’t feel like it is the same kind of story.

The first book is entitled, “The Case of the Missing Servant”. The main case of the book is about Ajay Kasliwal who is a powerful lawyer and has a record of prosecuting corrupt government leaders. Puri is hired to find Mary, a missing maid from Kasliwal home where she worked. A rumor is started that she may have been pregnant and so she was killed by Kasliwal. When her dead body turns up, Puri must find a way to clear his client. I was caught up in the mystery within the first few pages. I felt I could envision the type of man Vish Puri may look and act like. I also could feel and see the sights and sounds of India due to the great descriptions while reading the book.

I highly recommend this book if you love a great mystery! I am very excited to read the second one in the series entitled “The Case of the Man Who Died Laughing.”
Posted by Lady Bardfan at 5:57 AM 2 comments:

NOOOO! It Is Too Soon For That!

I love any holiday and I especially love to decorate for holidays.  I do have one complaint for those of you out there that try to “overlap” holidays. 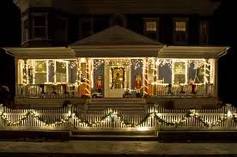 The one holiday that gets overlooked or overlapped on the most is Thanksgiving.  Now I know that many don’t really think too much about the celebration of Thanksgiving, but it still deserves not to have Christmas started before it is over. 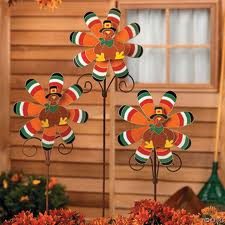 This is a real pet peeve of mine.  I HATE seeing Christmas lights before Thanksgiving is over.  I don’t mean in the stores.  I love the decorations up in the Malls and stores, but I mean on homes! 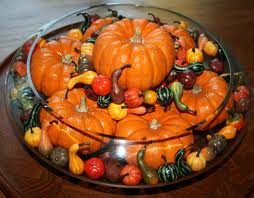 I feel that whenever I see Christmas lights on before Thanksgiving, someone must be having an “Auntie Mame” moment.  You know what I mean right? 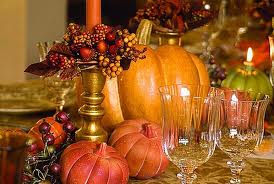 In the movie “Auntie Mame” staring Rosalind Russell, things are going so bad for Mame Dennis that she decides to pull out the Christmas decorations in July, put them up and celebrate, to try to cheer herself up. 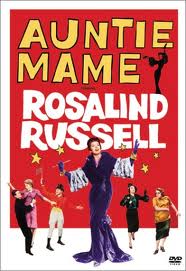 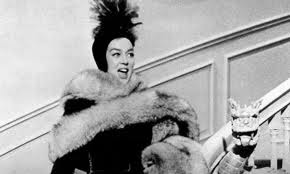 It is much better, even though I LOVE Lucille Ball.  Watch her in “Yours, Mine and Ours” instead.  It so funny and it is a classic! 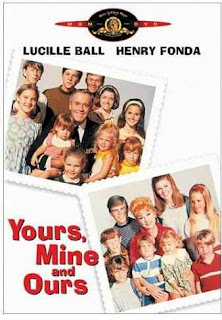 Anyway….getting back to Christmas lights. 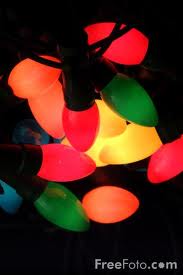 There is a song in the show called “We Need a Little Christmas” that is now a famous Christmas song. Long story short, that is what I mean by having an “Auntie Mame” moment when I see Christmas lights on before Thanksgiving is over. When I do see them on, I wonder if something is wrong and you turned them on just to cheer yourself up. Maybe that is a little crazy for me to assume this but… Even if you don’t really think Thanksgiving is a “big” holiday, I just don’t think you should start Christmas too early or you will burn out of the Spirit of the Season before it ever gets here.

I would really like to hear if I am the only one that feels this way!
Posted by Lady Bardfan at 6:33 PM 8 comments: